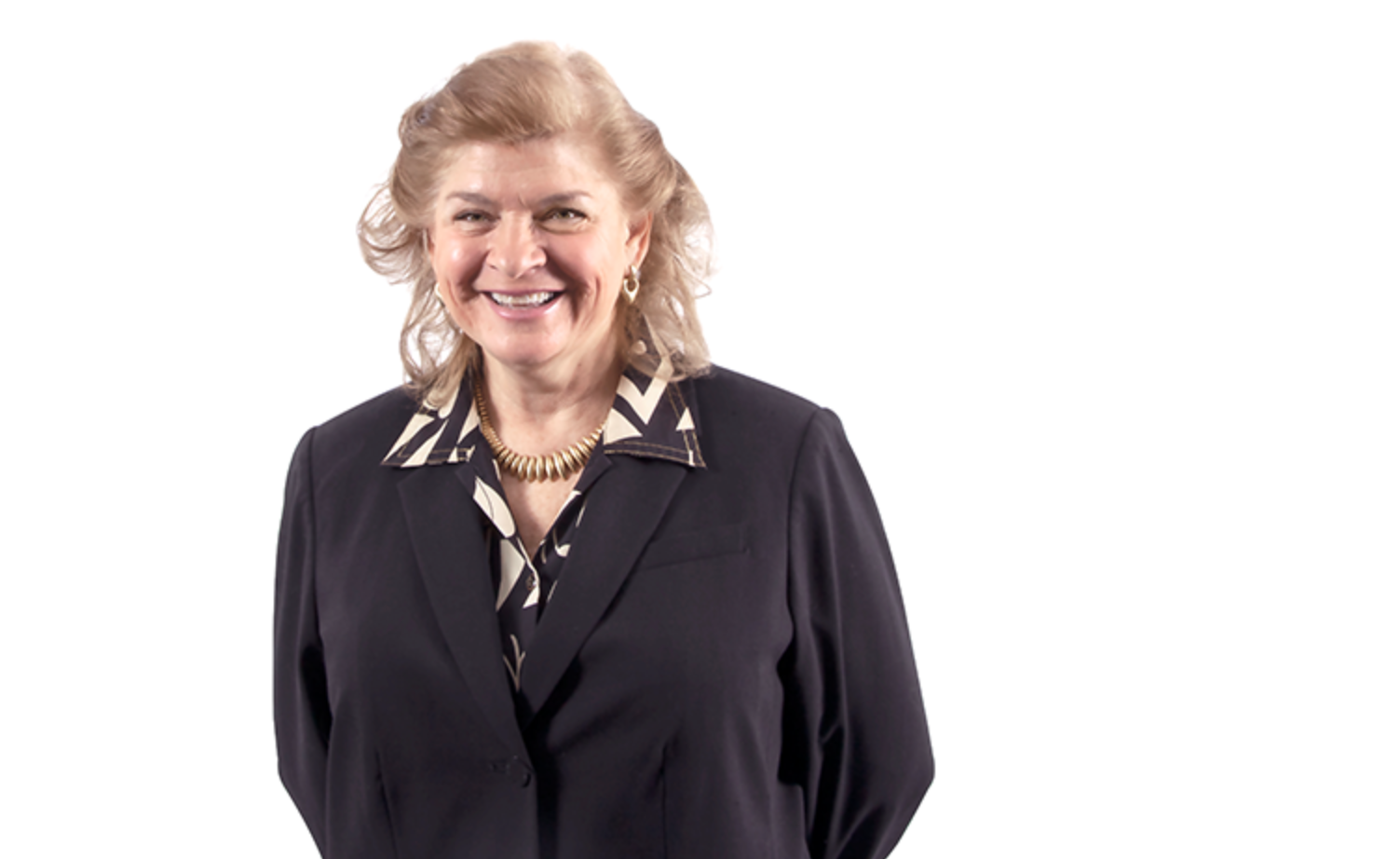 The Board of Directors of America’s Christian Credit Union officially introduced the new President and CEO at a specially called staff meeting this morning at 8:30am.  Vicki VannBerstein will assume the post succeeding retiring CEO, Mendell Thompson, who has served for 34 years and been employed at ACCU for 43. “We are grateful to God for the good work Mendell has done and the way the Credit Union has grown during Mendell’s years.  The future is bright and we look forward to Vicki’s leadership” said Board Chair, Rev. Dr. Kevin Mannoia.

Beyond her Credit Union experience, Vicki has deep experience in the corporate sector having served as Vice President & Controller of Tropicana with responsibility for the U.S. and Latin America. Also, as Vice President & Controller of the Swanson & Vlasic Division of Campbell Soup Company. Prior to that she held various financial management positions of Kraft General Foods.

Vicki received her B.S. in Economics/Accounting & Finance from Wharton School of Business in Philadelphia, and her MBA in Management & Finance from New York University.

Vicki and her late husband are the parents of two adoptive children, Steve (15) and Vikki (14) both of whom come from southern Russia. Vicki says, “I have always felt privileged that the Lord has blessed me in the strength of my family as I grew up, education, career, husband, children, and now this opportunity to assume the role of CEO of America’s Christian Credit Union. I feel God has chosen this path for me.”

Having grown up in Philadelphia and nurtured at church, Vicki testifies that in her adolescence while at one of the youth camps she attended, “One evening under brilliant stars I accepted Jesus as my Savior.  I was growing in consciousness in the belief that I was not walking alone but had Jesus at my side.”  Her life-long pastor says about her, “Vicki has seen a lot of the pathos of life and she consistently lives under the cross and by the grace of God.”

For his part, Thompson expressed excitement at the announcement. “I am honored by the selection of Vicki to succeed me as ACCU’s President/CEO. Her strong educational background, wide range of business experience, and her demonstrated leadership skills in the CU industry make her an ideal selection.  I’m confident she will advance ACCU’s mission and sustain our financial strength and high standards of member service.”

VannBerstein will assume her new role as CEO of ACCU on March 23, 2020 after relocating to the area. Her strengths in strategic leadership, financial analysis, and innovation are coupled with a strong work ethic and highly focused desire to see growth while stretching people to their full potential.  Board Vice-Chair, Dr. Barbara Dickerson affirms the new CEO, “Vicki will bring not only her professional expertise and lived faith in Christ to ACCU but as an adoptive parent she already has demonstrated that to whom much is given, much is expected. She and her late husband provided a forever family to her two wonderful children. She is a living example of one of ACCU’s commitments to providing forever families for children!”

Mannoia adds, “She has a soft heart and a faith in Christ that are expressed in her work. Her commitment to forward movement and personal integrity coupled with her passion to help finance the Kingdom of God make her an excellent leader for ACCU as a Financial Institution that sees itself as a Ministry Partner.”