Finding the Right Financial Provider for Your Adoption 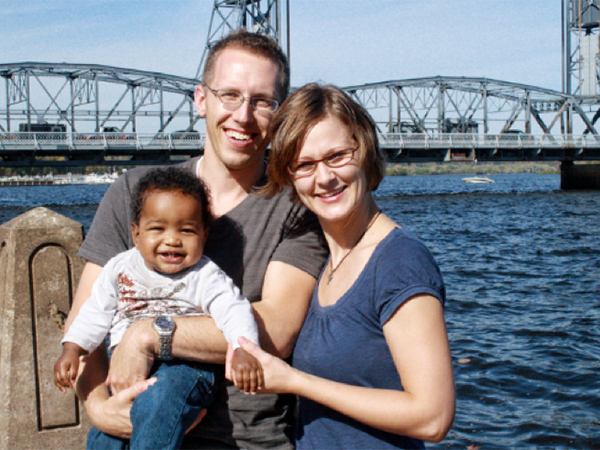 Jillian and Eric have always wanted to be parents. After being married for 4 years, they decided to grow their family. Unfortunately, medical issues came up, which complicated efforts for the couple to conceive. Due to this, adoption became part of their conversation and quickly turned into a consideration. Jillian and Eric had always talked about foster care/adoption but in 2013 they started to pursue foster care. However, they soon realized that foster care wasn’t the right path for them as risks of reunification with birth parents are high. Private domestic adoption was not an option for them due to the expenses that come with it. However, when Jillian and Eric learned that they could apply for an adoption loan, it eliminated a lot of stress. They joined the Independent Adoption Center in June 2016 and started moving forward with their adoption dreams.

Not only were Jillian and Eric needing to connect with an adoption agency, but also with an adoption loan provider. Adoptions can be expensive, and finding the right financial partner can be tricky. The cost of adopting a child can be comparable to the cost of purchasing a new car, especially if you want to adopt an infant, toddler, or are adopting internationally, so Jillian and Eric were judicious about finding the right fit.

Many families considering adoption also find themselves in the same position as Jillian and Eric. It begs the question, how do you come up with large sums of money, sometimes on short notice? Savings is one way, but other options include:

Members who journey through the adoption process are advised to keep records of their adoption-related expenditures. Those records will be important later, when applying for an adoption tax credit. Knowing the estimated size of this credit can help inform the decision about how much money to borrow.

In December 2016, Eric and Jillian were connected with a woman who agreed to have an independent open adoption instead of an agency open adoption. Legal counsel was secured in both California and Indiana, and a low interest adoption loan through ACCU helped the happy couple become the parents to a beautiful baby girl.

A Forever Family for Emmi